Formed in 1990 by the wind instrumentalists of the Virtuosi di Praga orchestra, The Giovanni Octet has performed at number of concerts not only in the former Czechoslovakia and the Czech republic later on, but also abroad. One of the highlights of their career undoubtedly was their performance at the concert for Prince Charles and Lady Diana during their Royal Tour of Czechoslovakia in May 1991. 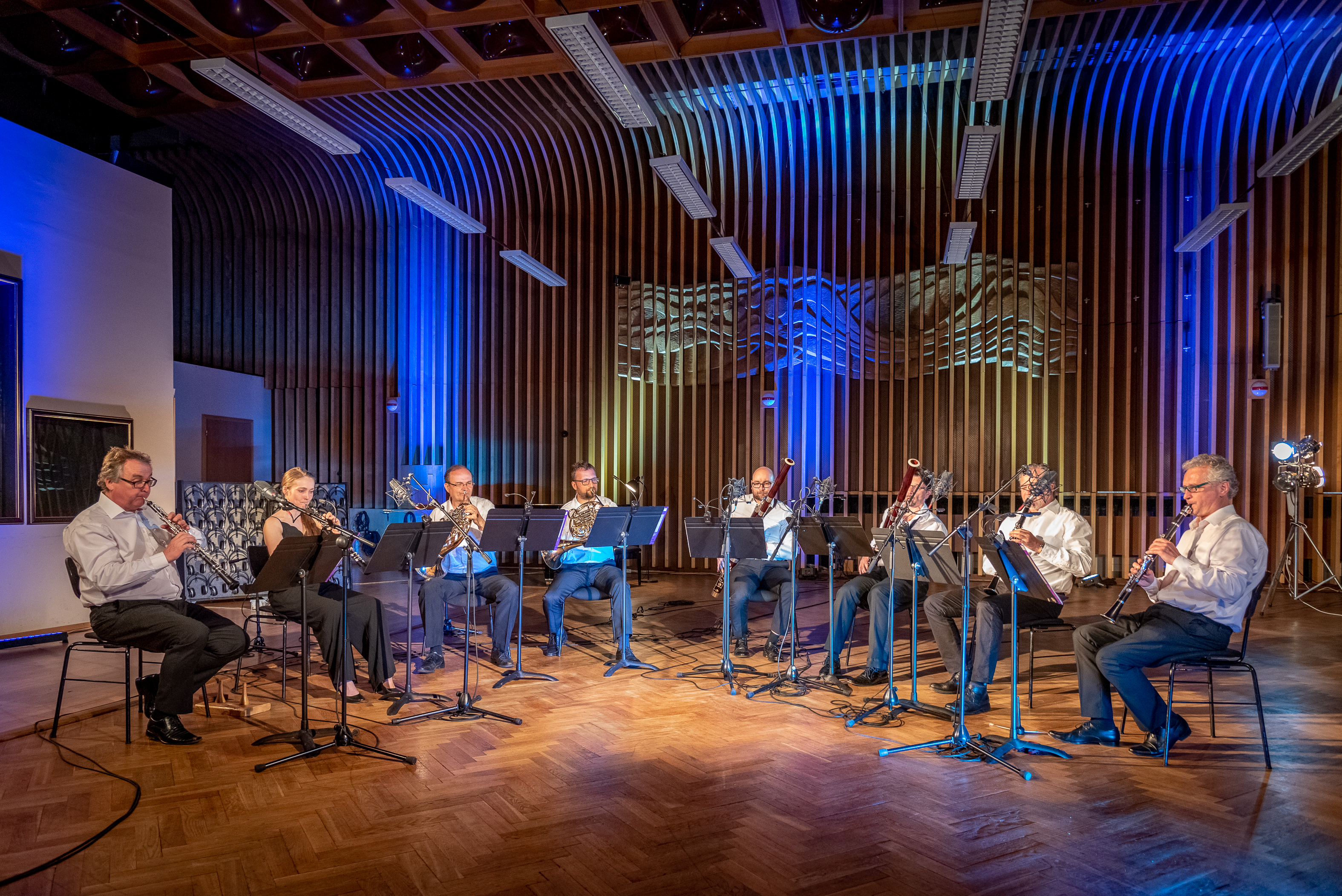